Get fresh music recommendations delivered to your inbox every Friday.
We've updated our Terms of Use. You can review the changes here.

!! MOBILE GLITCH. FOR PHONES, FIRST CLICK "MERCH" TAB THEN BACK TO BUY BUTTONS !! 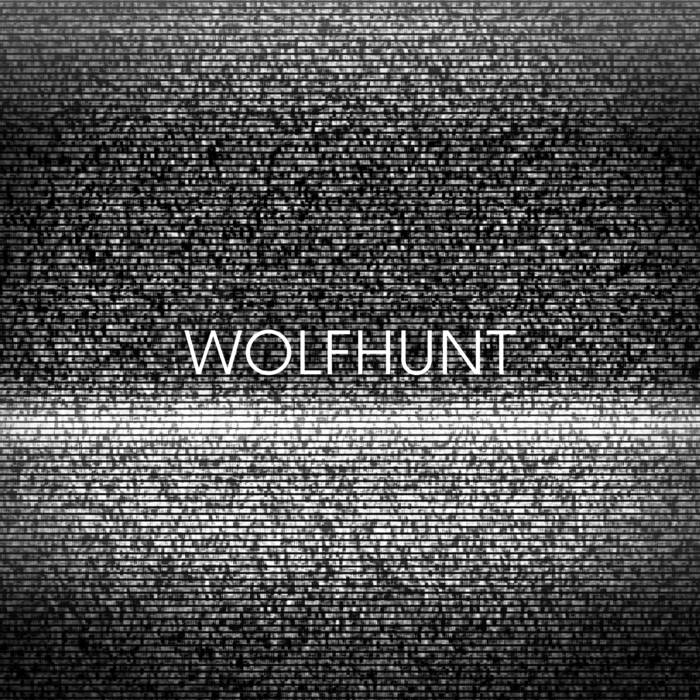 California based Singer-Songwriter Benjamin Winter has extensive folk-roots, having shared the stage with Gregory Alan Isakov, Arcade Fire, Angus and Julia Stone, amoung many others. His debut album produced by Greg Laswell launched him into a solo career; but after extensive touring and four albums, Benjamin, experimenting for the 5th album, pulled an old vocal note off of his phone, took a left turn with it and penned an anthem titled Millennial. A departure from those folk roots, this track conjured huge guitars, stadium drums, off-leash reverb and a totally different vocal approach. Benjamin shared the track with his longtime friend & bandmate in Amsterdam, Jeroen Ligter. That began a two-year process of forming the album together. The ideas were revealing themselves as an aggressive social commentary and equaled this collection of Rock ‘n’ Roll tales of our times.

Adding long-time cohorts Herman Ypma and Joris Van Waesenberg to the mix, WolfHunt was born. Unbound by the sound that defines their other projects and time lines, WolfHunt was able to take form organically and honestly.

The collaboration of these four friends who have ventured 13 years and several bands together has resulted in Benjamin's 5th release, recorded in Amsterdam. The album is projected to be released late 2019

California based Singer-Songwriter Benjamin Winter has extensive folk-roots, having shared the stage with Gregory Alan Isakov, Arcade Fire, Angus and Julia Stone, among many others. His debut album was produced by Greg Laswell and launched him into a solo career in 2007, since releasing 5 albums over 12 years. Upcoming full length release, WolfHunt (Feb 2020) offer Rock n' Roll tales of our times ... more